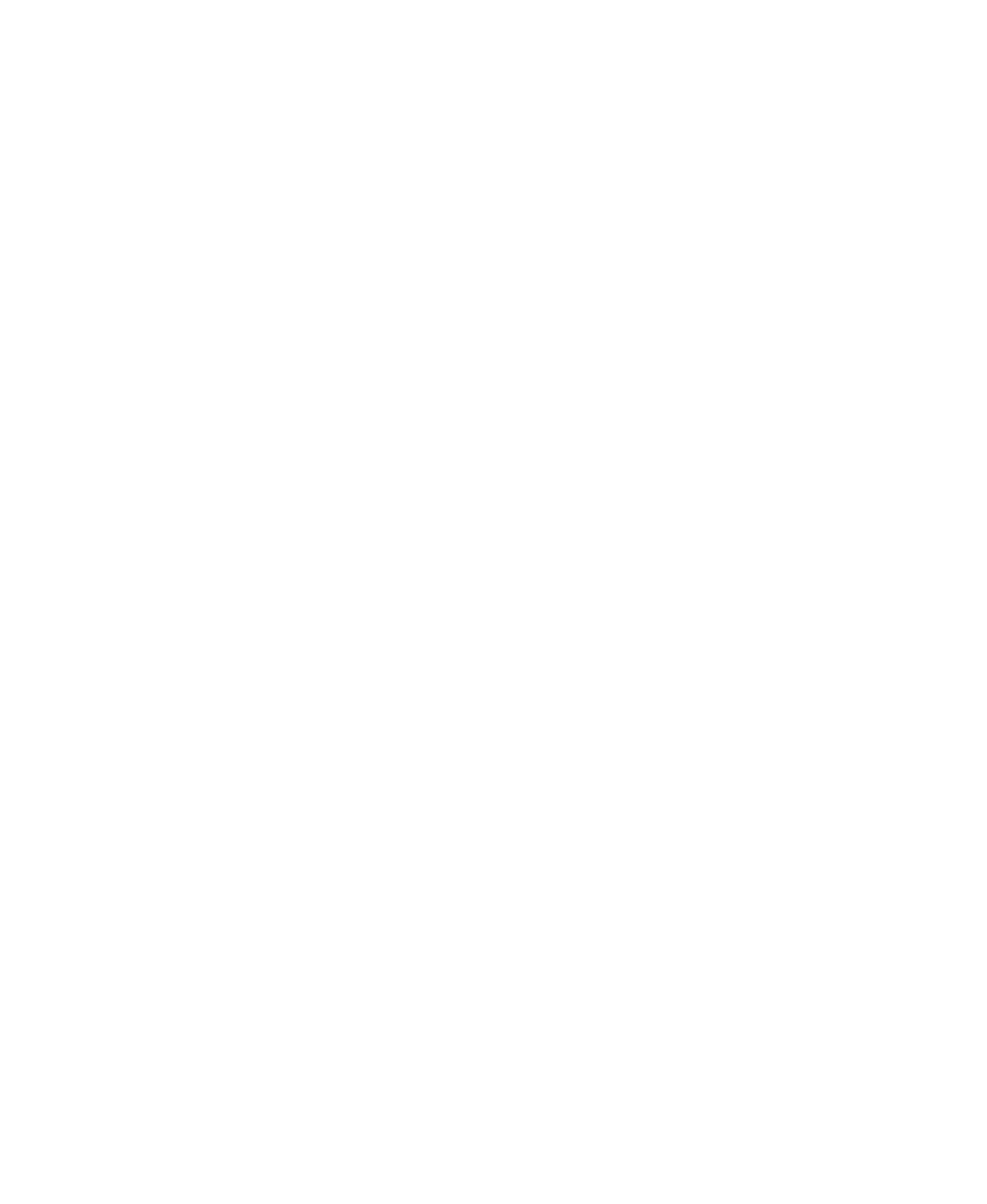 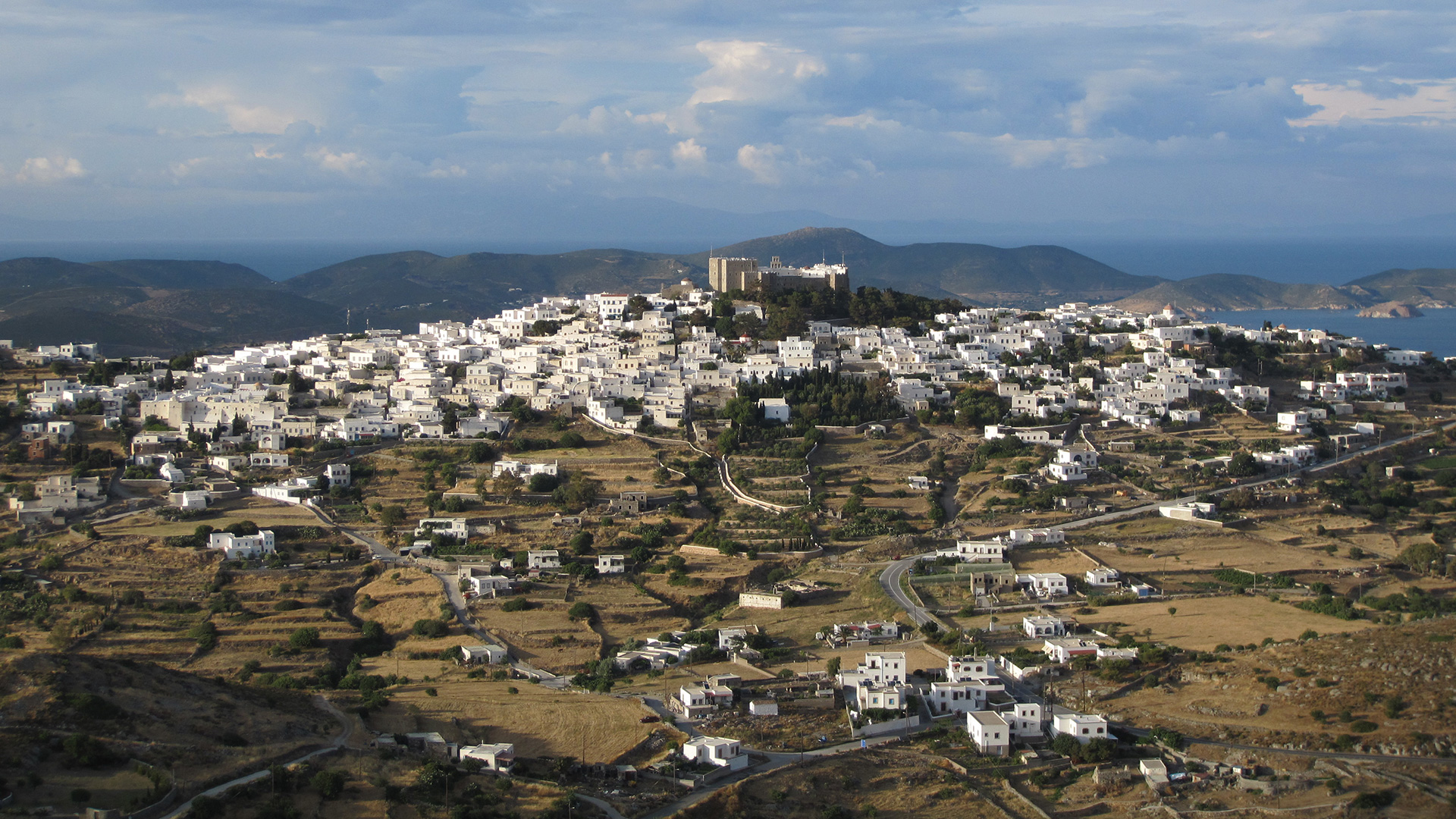 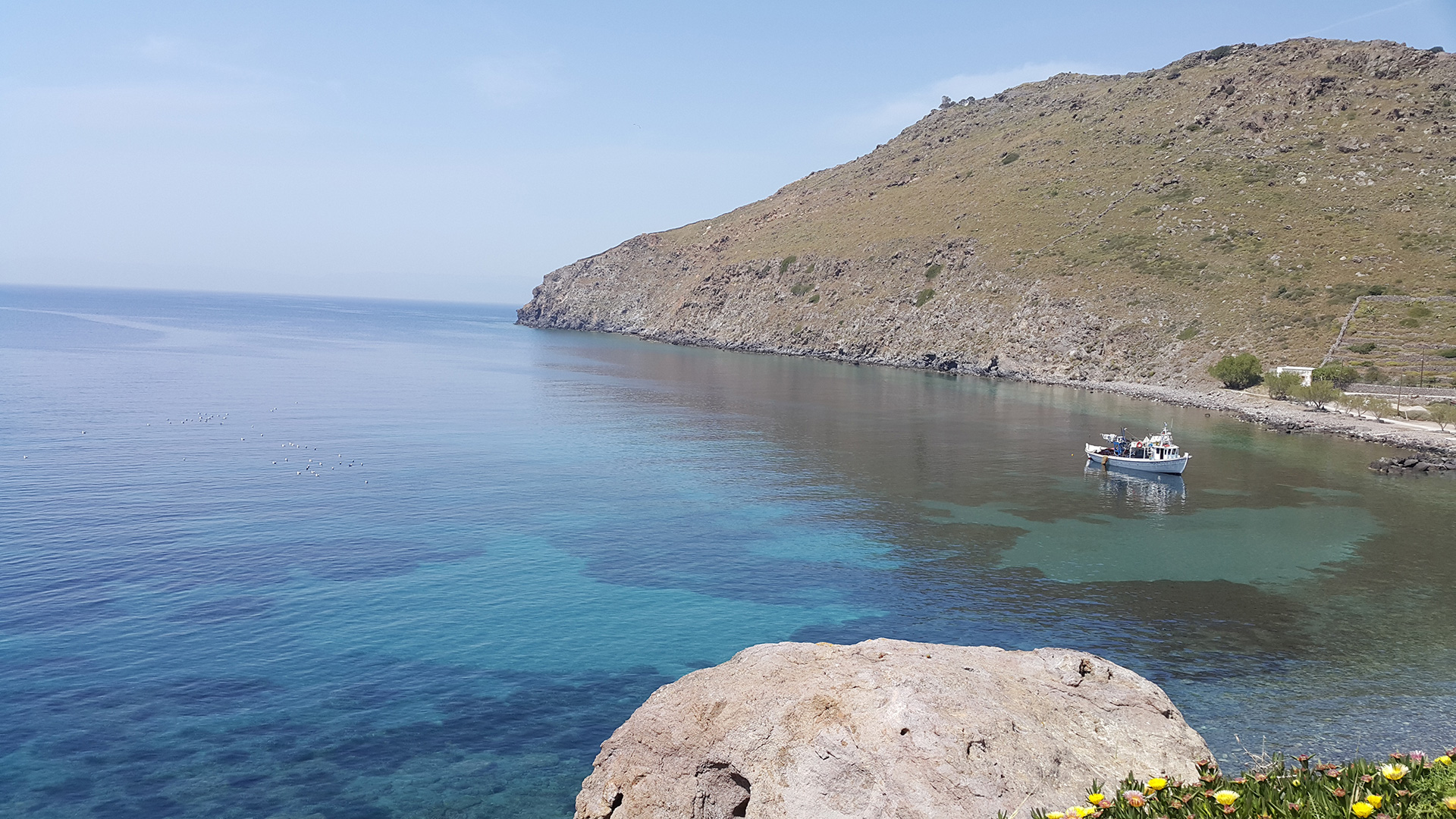 Patmos, also known as the Jerusalem of the Aegean Sea, is a small island, located at the north end of the Dodecanese Islands. It is globally famous for its deep religious heritage because here, according to Christian tradition, Jesus’s favorite student, the apostle John saw and wrote the book of Revelation. The main settlements are Chora, Skala, Groikos and Kampos.

Despite the religious nature of the island, Patmos is a cosmopolitan place with a great cultural heritage. The island’s capital (Chora) has been declared a World Heritage Site by UNESCO.

In such difficult times, our travel agency puts your safety first. We can book your tickets though a phone call or by using a credit card or with bank transfer. You can can pick up your tickets up to an hour before your departure from our agency. We wish you fast and safe travels.